Menu
Base Nashville > News & Blog > Uncategorized > Is Your Home Smart?

Is Your Home Smart?


This holiday season, I have added to my already semi-smart home device collection.  I already own two ecobee thermostats, two smart plugs, the ring doorbell and arlo cameras – most controlled by the samsung smart hub.  I added three additional smart plugs to my collection and am begining to explore “scenes” and certain automation features.  Is your home smart – let me know what your setup looks like in the comments below!

If you’ve been paying any attention at all to the world of smart homes and home automation, then the fact that smart switches and smart lights exist could not have escaped your notice. But if you’re like a lot of homeowners, you may still be scratching your head trying to figure out how these devices fit into your voice assistant-powered world.

Consider this your introduction to smart plugs, switches and lights.

What Are These Devices For?

Smart plugs, switches and lights are all small players in the greater plan of home automation. For people who come home after dark or even those that leave home overnight for business on the regular, smart automated lighting can deter burglars and make it look like someone is rattling around your place.

Then there’s the other neat trick smart plugs, switches and lights can do: they help people with disabilities live more independently. Although this was not necessarily part of the original intent, as it turns out, smart homes in general are — top to bottom — able to be specifically adapted for each person and their particular disability..

Despite their gadgety nature, smart plugs, switches and lights can literally change the lives of people from every walk of life and every ability level.

Breaking it Down: Plugs, Switches and Lights

Having voice-responsive or WiFi connected plugs, switches and lights may seem like you’ve basically got a set of things that all perform the same function. If you walk around in your house, smart or dumb, and note what sort of items you have plugged in versus what’s on a switch, you can start to see the subtle differences. But, let’s talk pros and cons:

Plugs. Smart plugs are the most flexible of this smart triad. You can plug in a lamp, or a crockpot or even a radio — you can plug anything into a smart plug and when the plug is switched on, the device (if left with the switch on) will power up.

Smart plugs are easy for anyone to install since they generally just plug right into your regular outlets. You don’t need to wire anything or make a mess. Definitely an A+ for ease of use. Many also monitor your energy use, another handy feature. However, many are so big that they take two outlets and turn them into a single smart plug — if you have a lot of things to plug in or a limited number of outlets, this is something to seriously consider before jumping in.

Switches. A smart switch can give you control over a lot of dumb bulbs and command them with one touch (or click). For people with disabilities, this can make it easier to deal with switches that might be across the room or too high for them to be easily reached from a seated position. Smart switches can also be programmed into complex routines for voice assistants like Alexa. You might have a routine that tells Alexa to turn the switch in the kitchen on, kick on the coffee pot and play some mood music in the morning, for example.

As great as smart switches can be for people with disabilities and gadget lovers alike, they can be a challenge to install since they will actually replace existing light switches. If your home wiring lacks a neutral wire, you’ll have to either have an electrician out to run the right lines or hunt down special switches that can run without one. These switches can have major limitations, since they often need specific bulbs in order to work.

Lights. Smart lights, the last on the list but hardly the least, give more people more options, especially when it comes to older homes. There’s no rewiring required, all you have to do is pop the bulb into a socket and poof! Instant smart lighting. Some even have bluetooth speakers built in to create a little extra ambience. What’s not to love?

Well, as it turns out, smart bulbs are only as smart as the people living in the house. If you, say, switch the fixture full of smarts off, suddenly your smart bulb is a regular bulb. You no longer have any control over it, the bulb has been rendered very dumb. And even when switches are left in the “on” position, there can be significant lag between command and execution since most are controlled through another device, like Amazon’s Echo or Google’s Home Assistant.

Although smart plugs, switches and lights still have significant limitations, they’re still worlds ahead of their old-fashioned counterparts when it comes to ease of access and remote control. There will certainly be updated versions that deal with many of the current problems, but until those are released commercially, a homeowner who wants to try out these bits of smart tech should absolutely do so.

How else will you turn on the mixer at precisely 6 AM, kicking off a Rube Goldberg machine that makes breakfast while you shower? 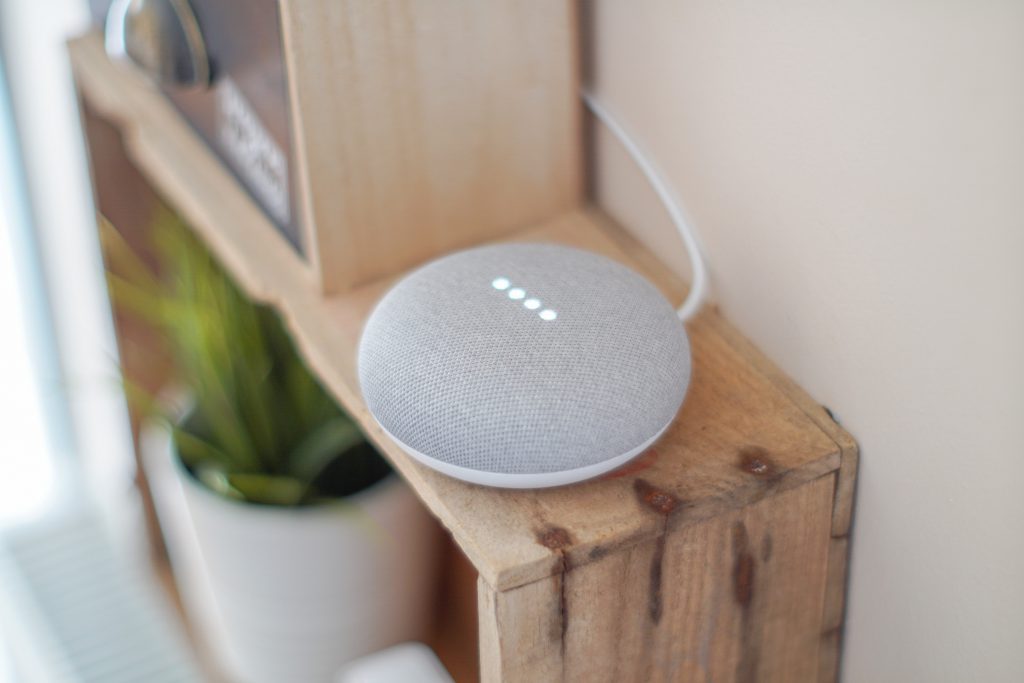 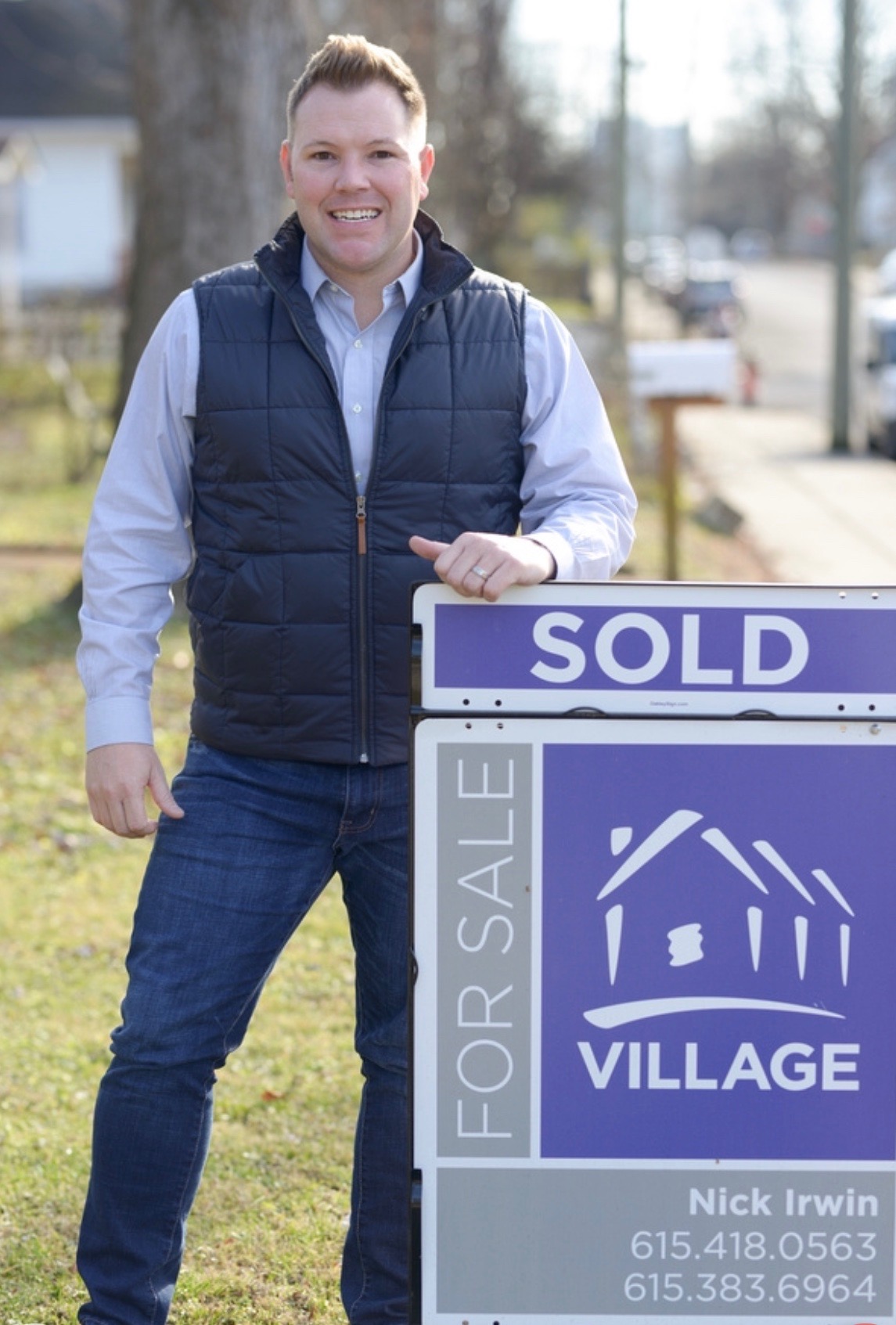 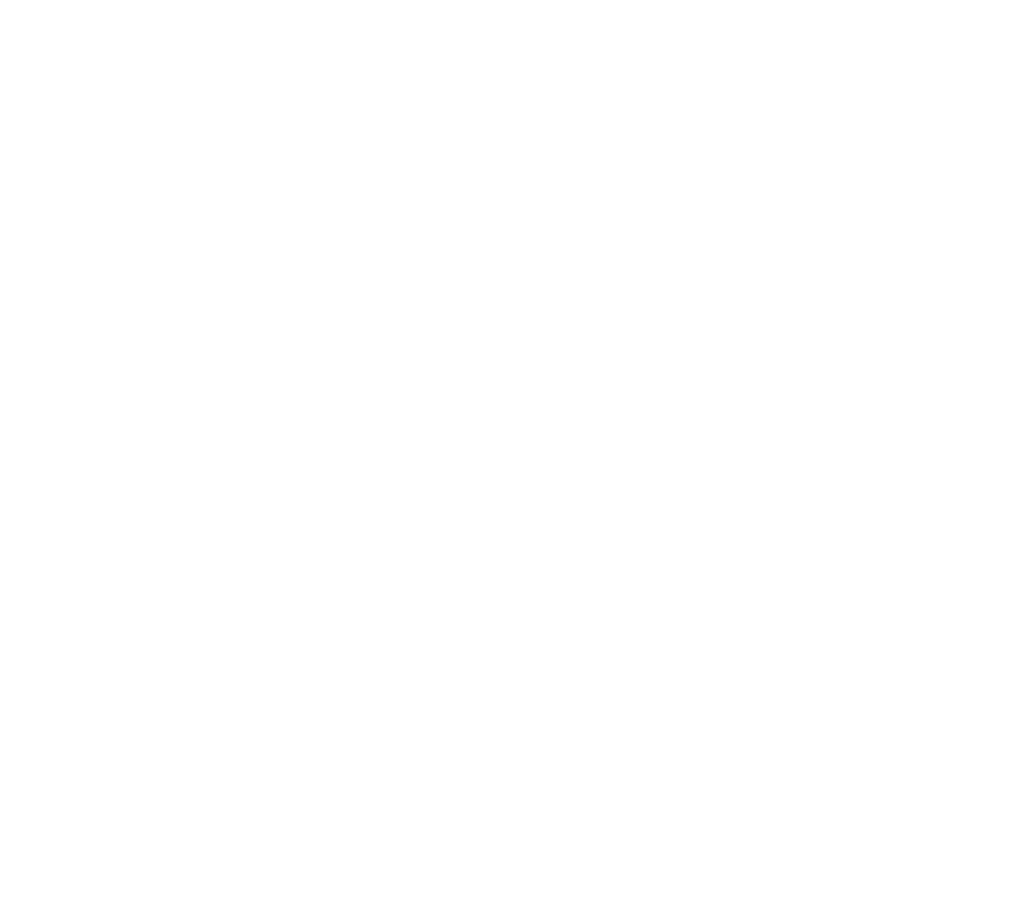